Check our scholars, the sport they compete in and their aspirations for 2022-23

As well as a reputation for academic excellence, we also have a history of sporting success. We provide financial and specialist support to student athletes, to help maximise their sporting potential whilst studying at the University of Portsmouth. Our aim is to help student athletes balance their training and competition schedule, along with the pressures of achieving a high quality degree. We do this by providing support through our Sports Scholarship Scheme. If you are competing at a regional or international level in your sport, you may be eligible for funding.

We provide scholarships for around 20 talented student athletes every year. Our scholarships are worth between £2,000 and £6,000 each. The scheme is open to all students, irrespective of nationality, year of study or academic course. Applications open in the summer, and scholarships are awarded at the start of the academic year in September. Visit our sports scholarships page for further information and to receive your application form. 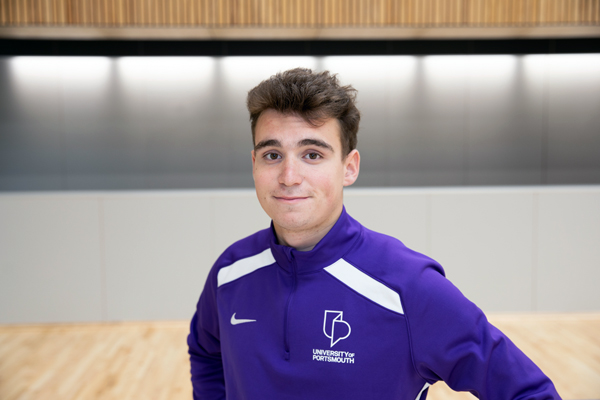 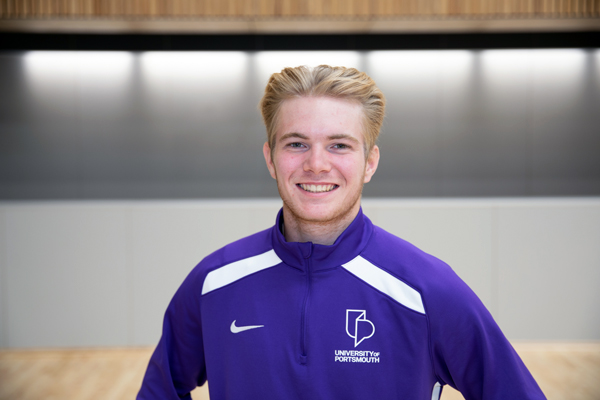 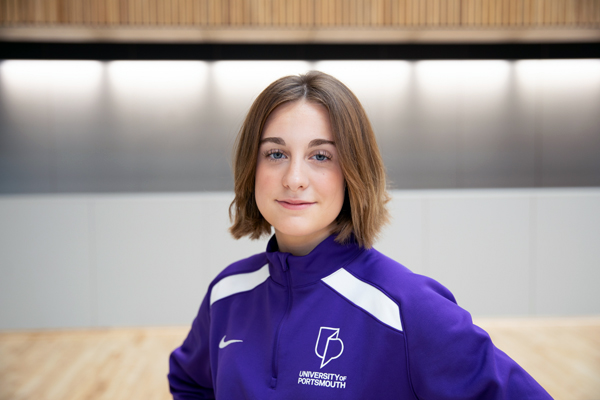 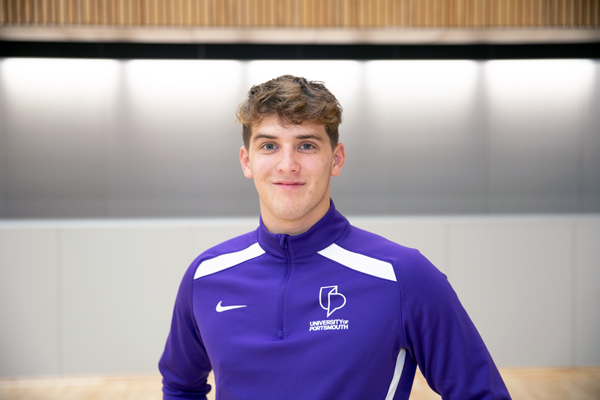 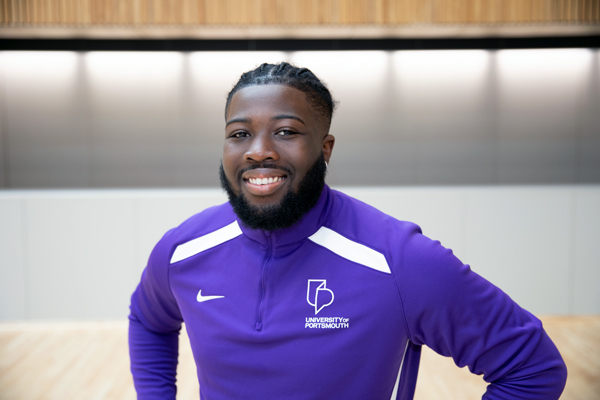 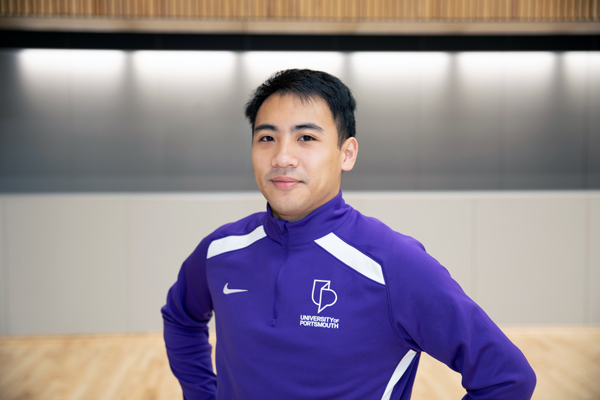 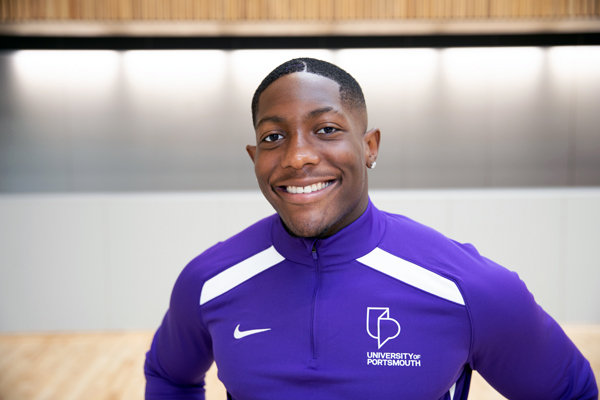 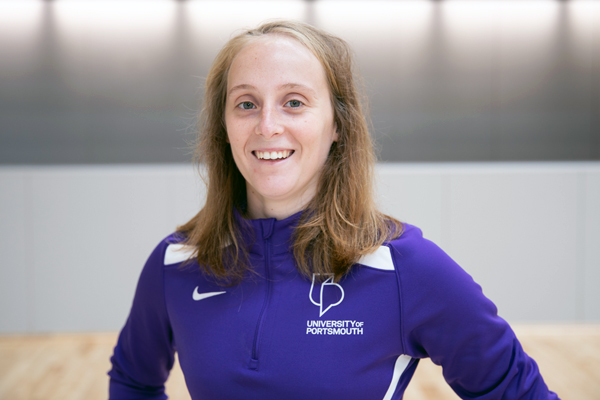 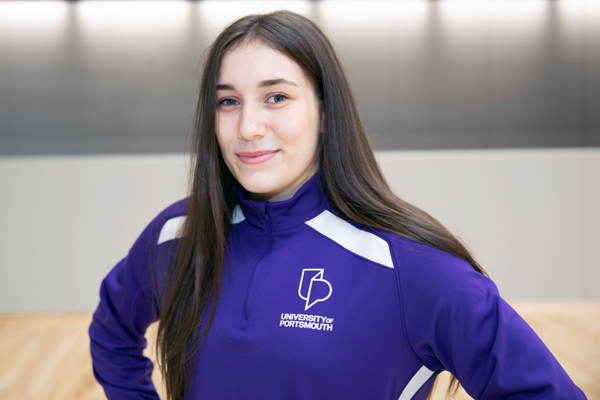 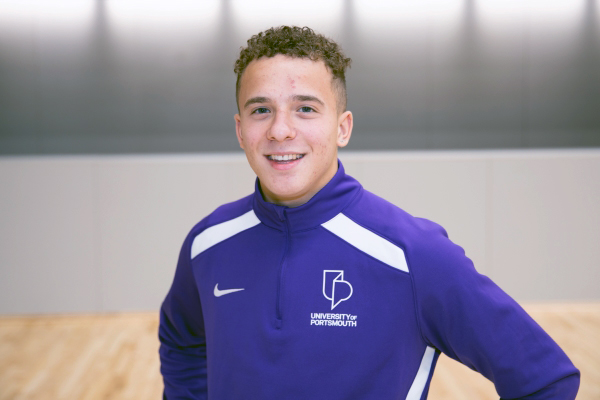 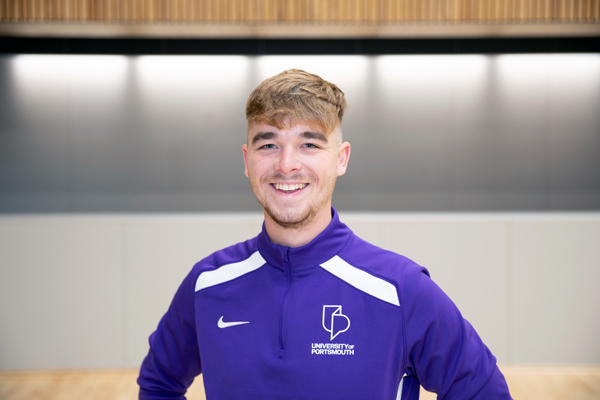 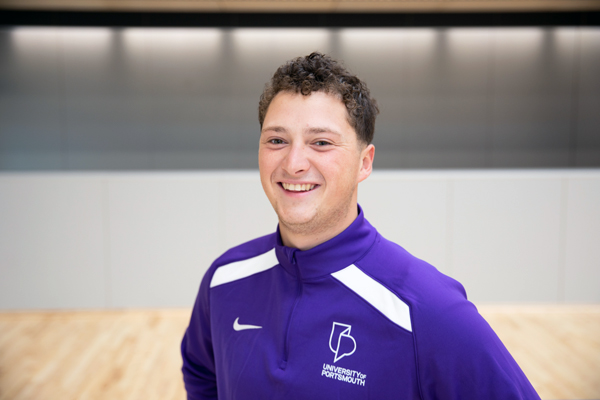 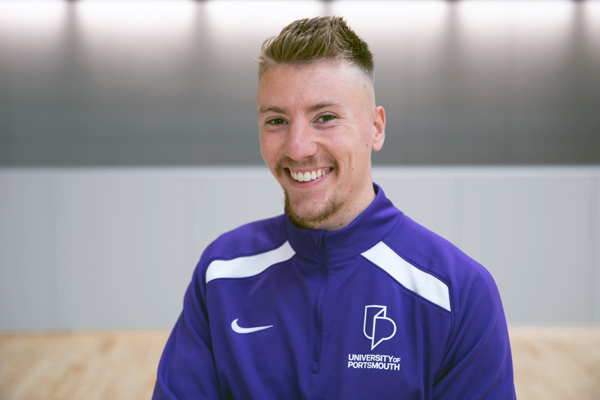 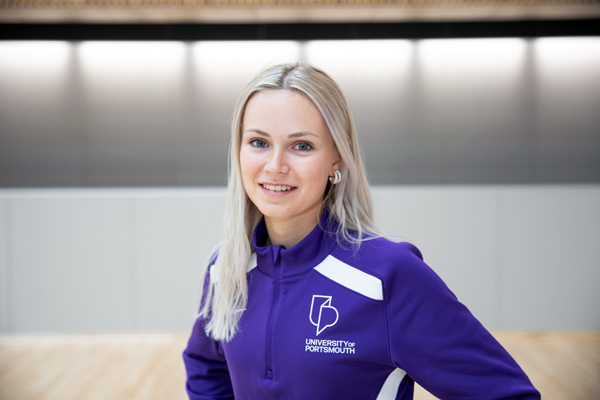 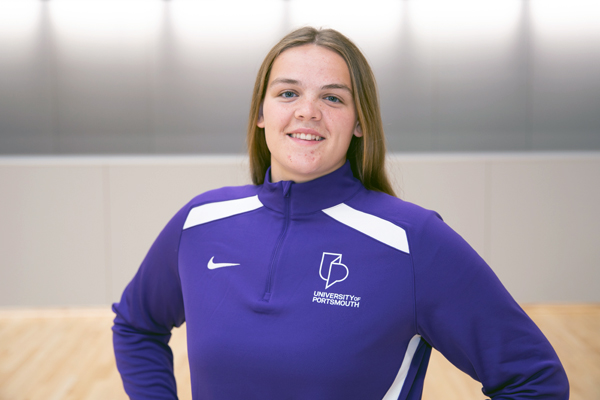 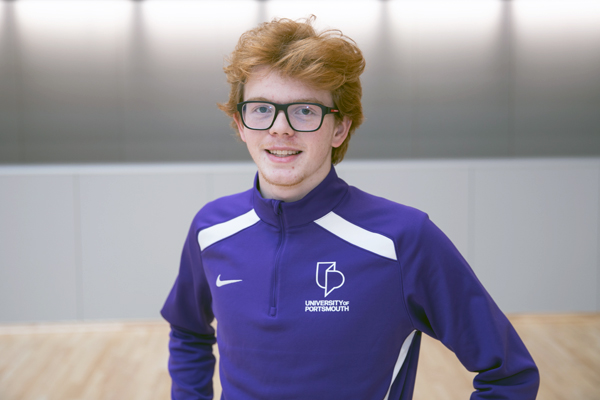 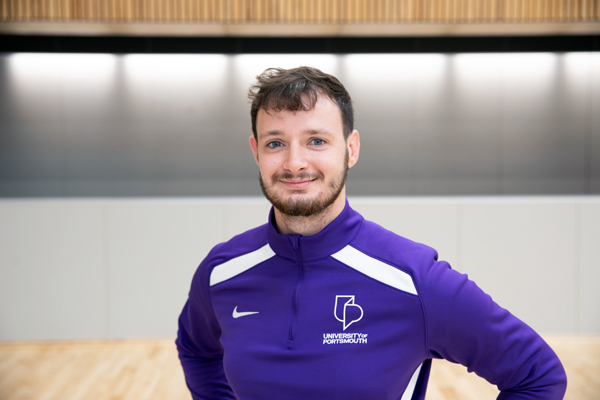 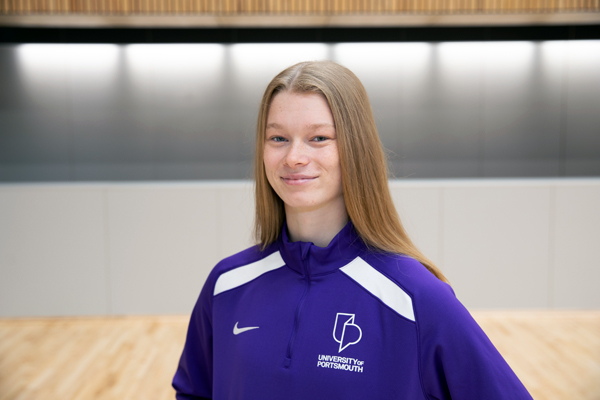 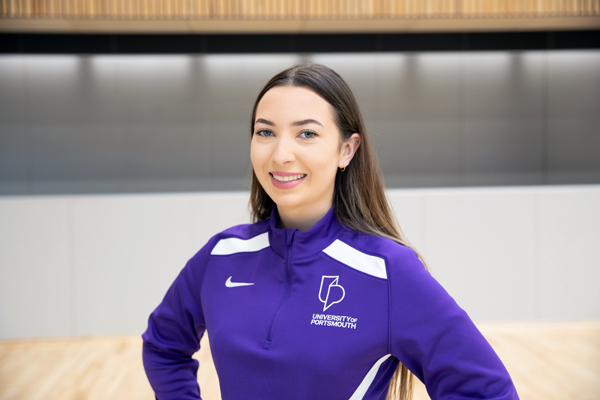 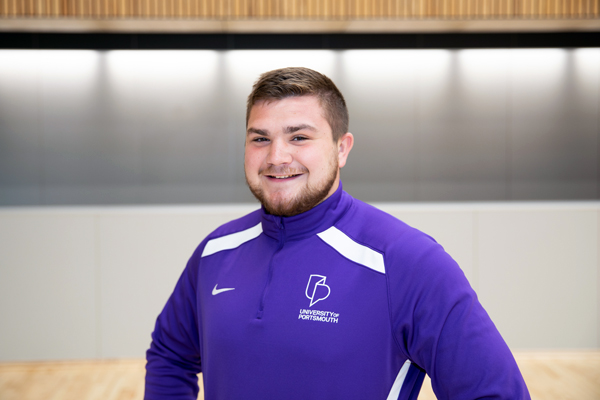 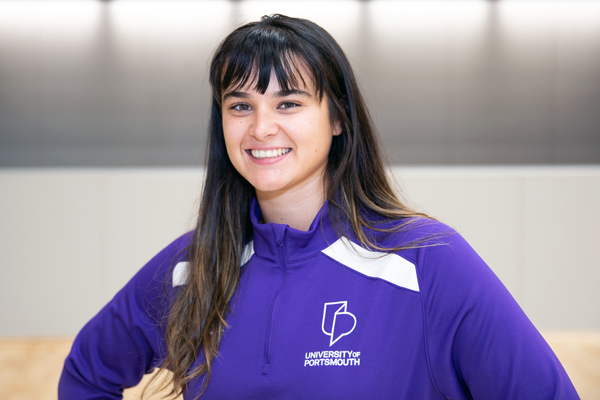 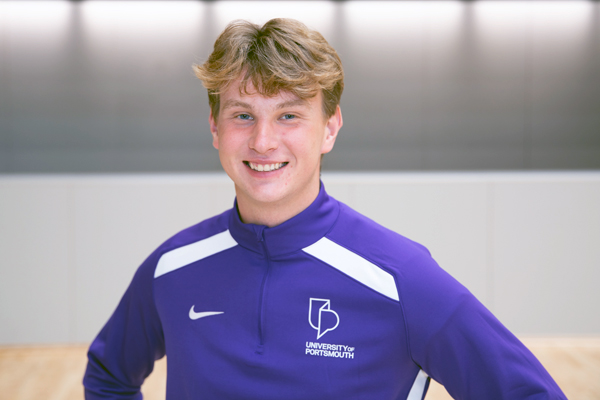 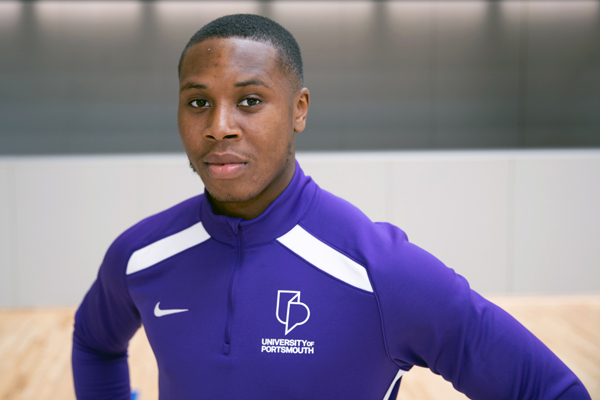 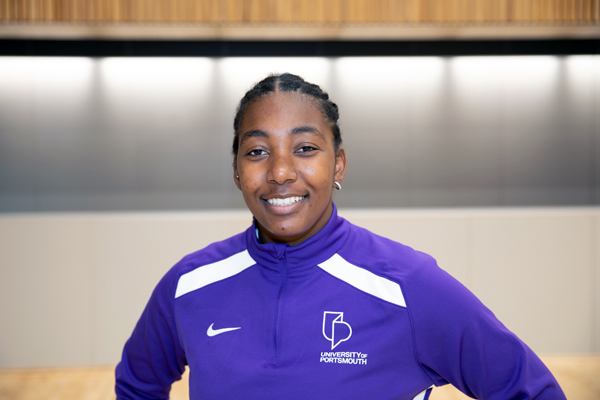 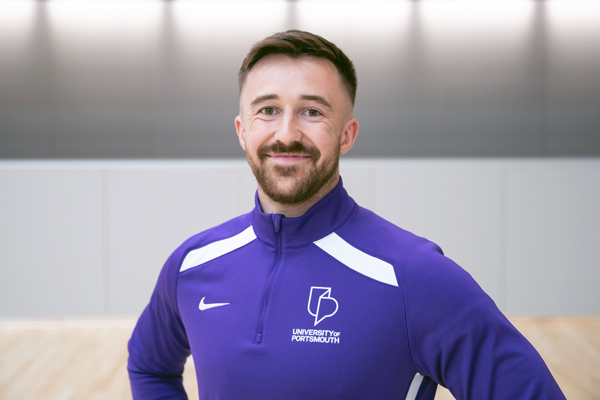