Our sport scholars have been incredibly busy this year, find out what they've achieved

It has been a very busy semester for our 26 Sport Scholar athletes with many of them competing in BUCS and external competitions, whilst others are managing their winter training programme in preparation for their new season in the spring. The scholars have also benefited from workshops including nutrition, sleep, and performance, as well as focusing on their future careers by learning how to manage their sporting career alongside a job. Here is a snapshot of just some of their impressive achievements.

Ericas Luckauskas won Gold at the first BUCS Taekwondo competition of the year  after winning three fights at the event. Alfie Sadler travelled to Edinburgh for the BUCS Dryslope event finishing 9th in the Men’s Ski Big Air Final. Alfie also qualified for the Dome Series Final finishing 8th in the qualifiers, the final will take place in March.

Elite gymnast, Fin Morgan, has competed in the German Bundesliga for Frankfurt based team, TVW 1998. This involved Fin travelling to Germany for five consecutive weekends to compete in a gymnastics league. As the competition concluded he then represented England in the Northern European Championships in Finland, where he finished 5th on floor and rings in the apparatus finals. Fin then attended his last competition of the year at the UGC event in Leicester alongside fellow Sport Scholar, Dan Mock. Fin and Dan took home 13 medals between them including, seven gold, five silver, and one bronze.

Away from BUCS, Kira Leat who represents Harlequins Rugby Club successfully trialled for the England U20 squad and will be attending a training camp in the new year. Darren Chai competed at the badminton Welsh Open winning the first three matches to make the main draw. Karate athlete, Connie Wells, competed in Koburakai Championships at Brunel University, winning a bronze medal in the Kumite. Judo athlete, Emily Niven has been selected for the GB Senior Squad to wrap up a fantastic season for her.

Finally, Alumni Sport Scholar Will Grace flew to Utah in October to compete in the Ironman 70.3 World Championships finishing 10th in his age group on a very tough course.

A huge well done to all of these athletes. We can’t wait to see what the scholars will achieve in the new year and we are looking forward to getting behind them and continuing to support them along the way.

Some of the images captured at recent competitions 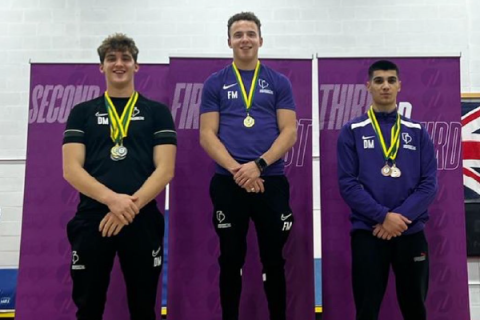 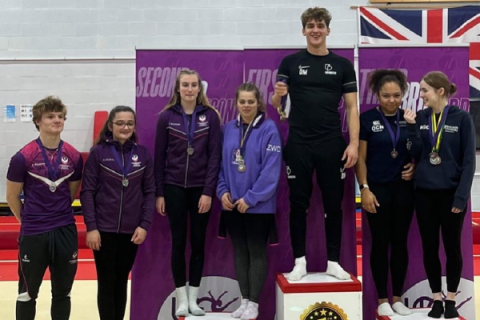 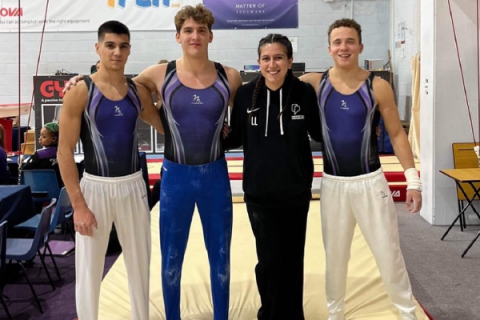 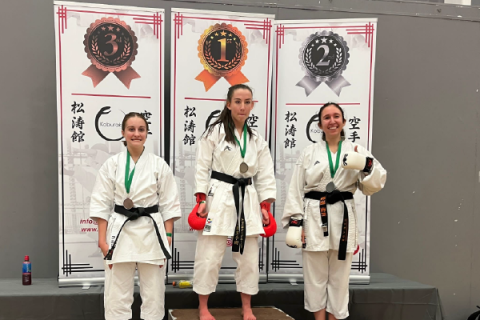 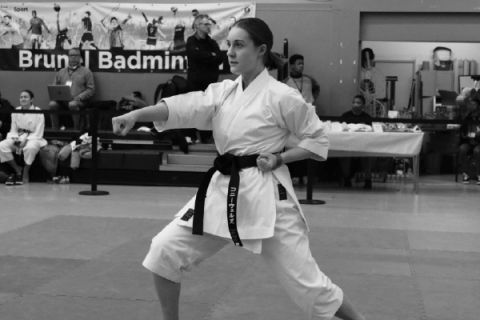 Have these stories inspired you to apply for our sport scholarship programme?